THE RIVER – MAUN
Aligned to my ongoing Sherwood Forest ‘Sciryuda’ work, these images are of the river which gave a forest settlement its name: ‘Maunsfield’, or Mansfield, as it now known.
Against the flow, seeking out its natural source but actually starting from where it ends, these mainly abstract images are not derived from observation alone. They are not a geographical representation of the known places the river passes through.  Rather, I have taken a more meditative approach, involving other senses, sound, smell, the feel of the water and nature’s atmosphere.
I never saw the exact point of source, the rising.
I never saw the merging, the exact point of departure, the end.
Throughout this project, I knew that the rising and departure was there but I could only really observe and sense what was going on in between.
Standing in the river, the bottom of which in one way shape or form has been there for so long, being constantly formed since the last ice age, the water flows by and in a few hours will no longer be part of the Maun.  It will return.
Only I can see and sense the river the way I see it.  It flows for me.  But any river flows and affects the senses for each and every one of us, if we care to take the time.  And it flows for all of us in just the same way when we are not there.  An ever-changing constant.  Can that be? 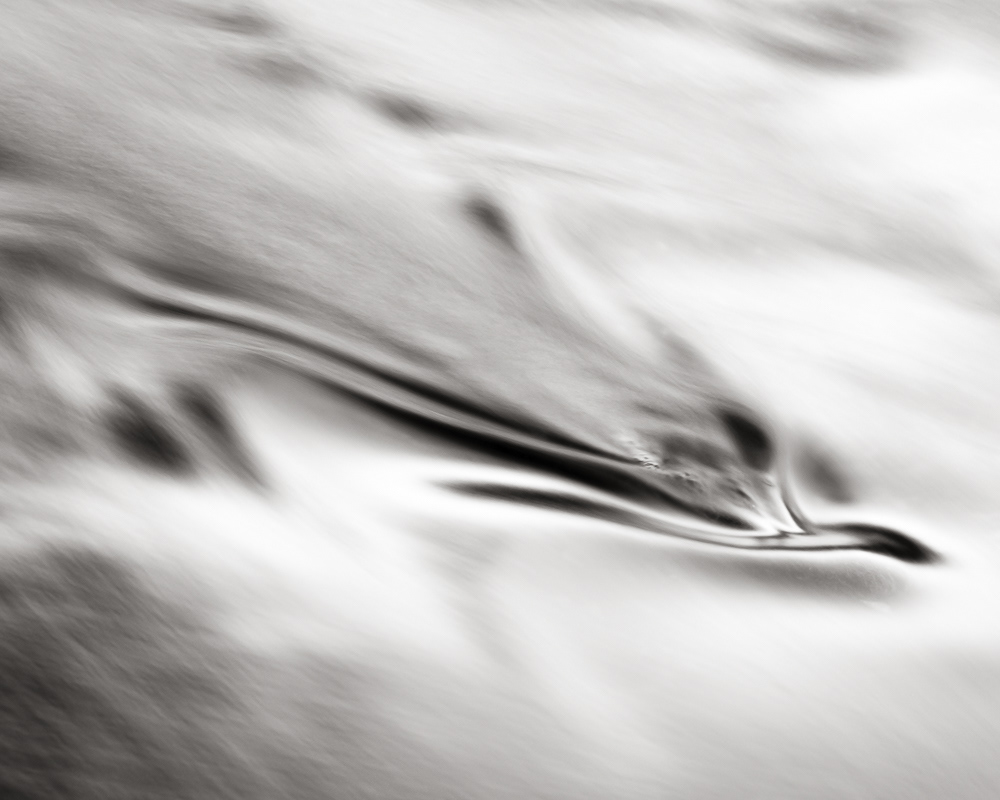 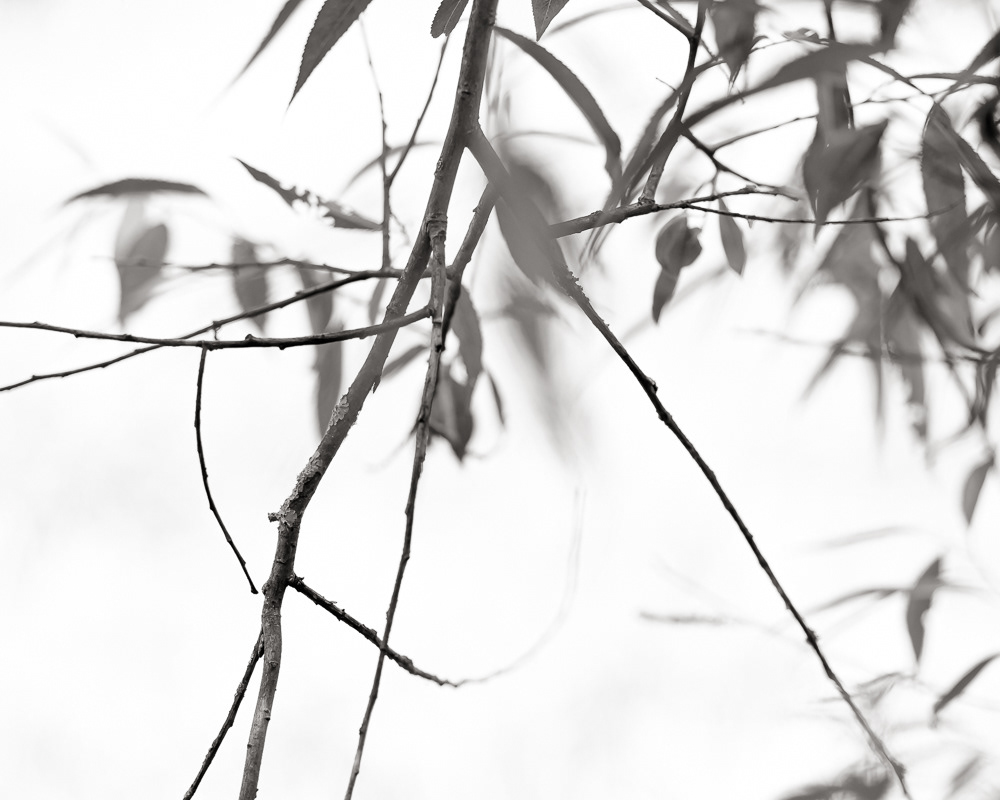 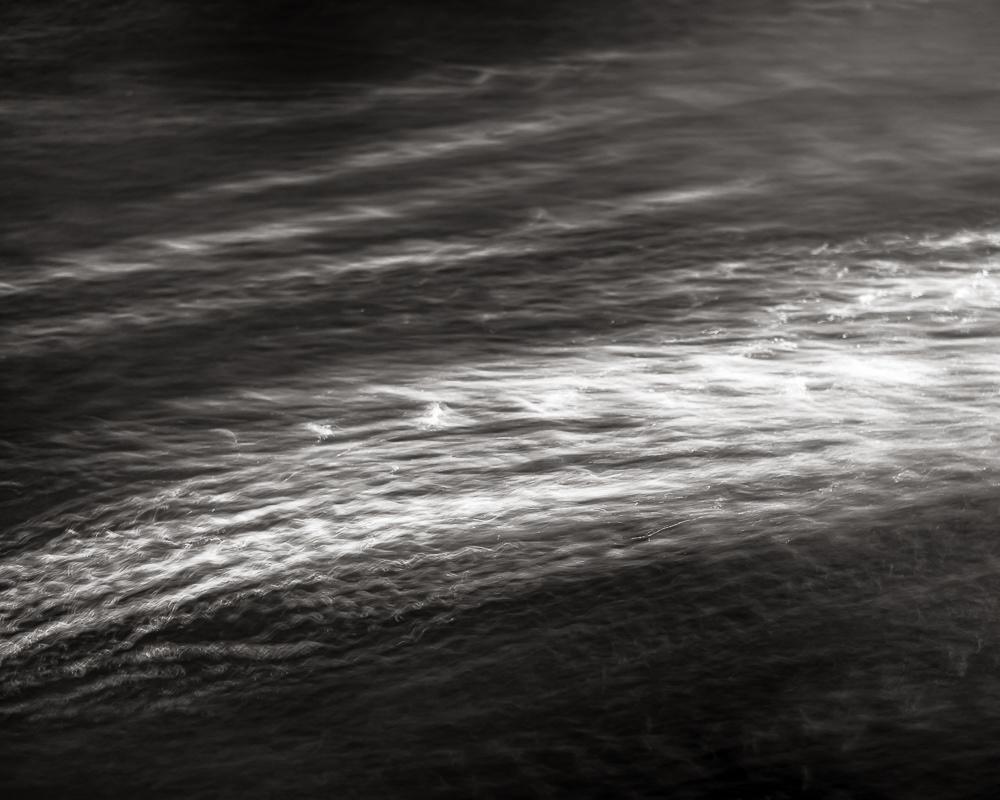 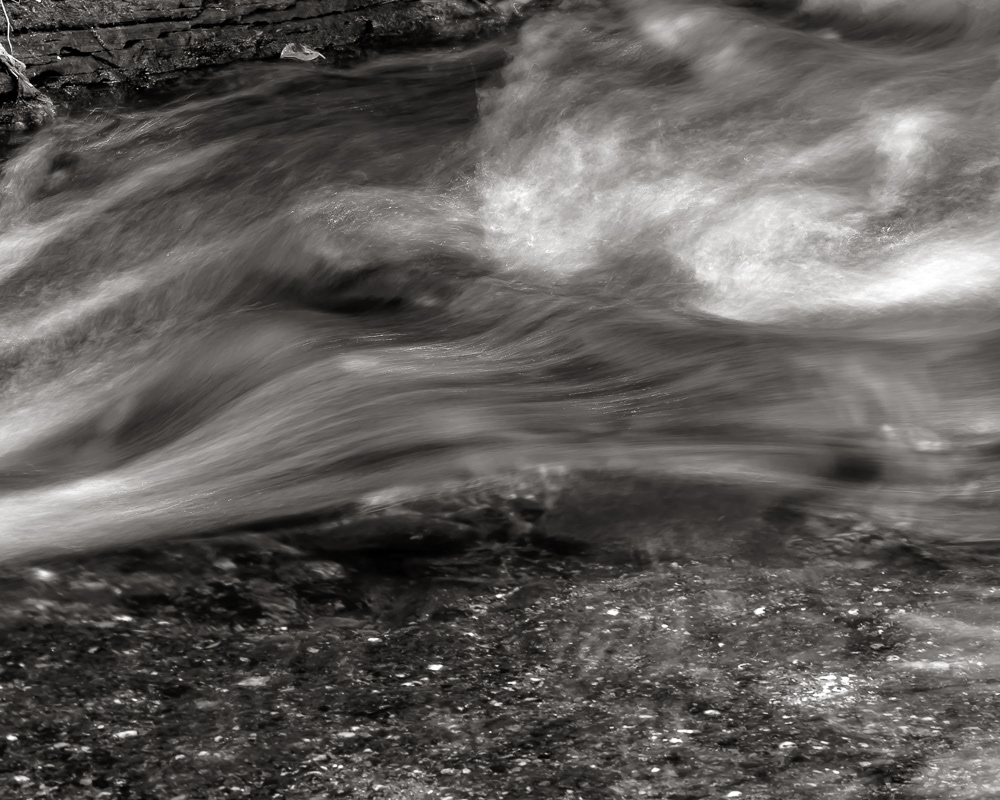 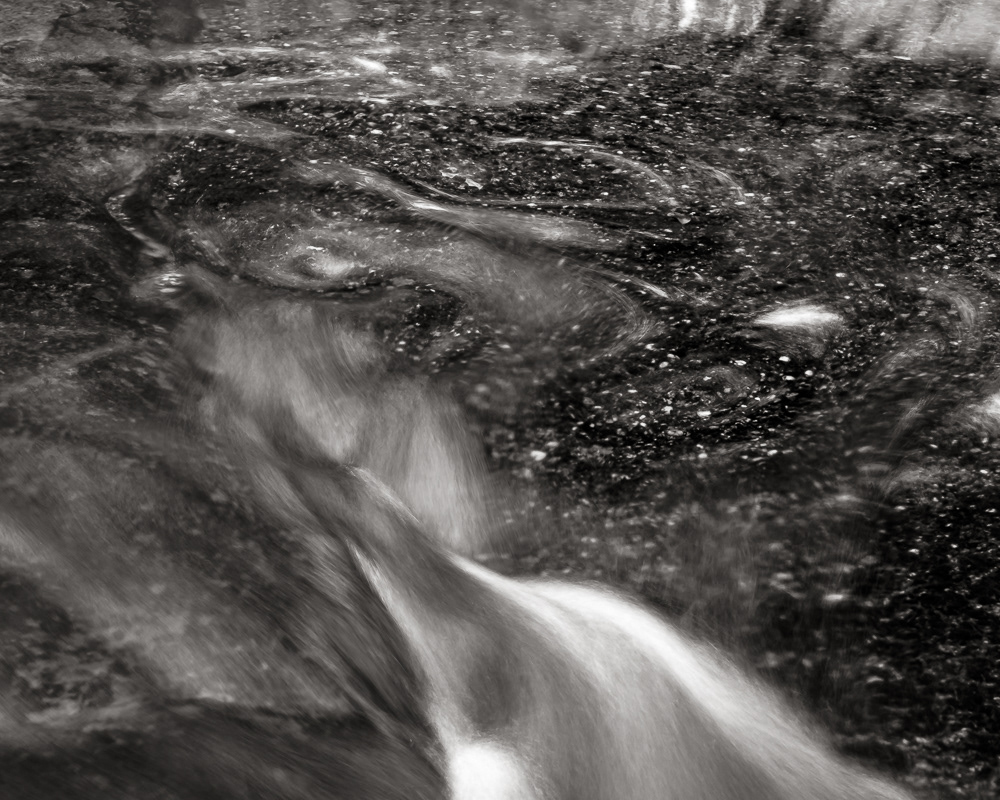 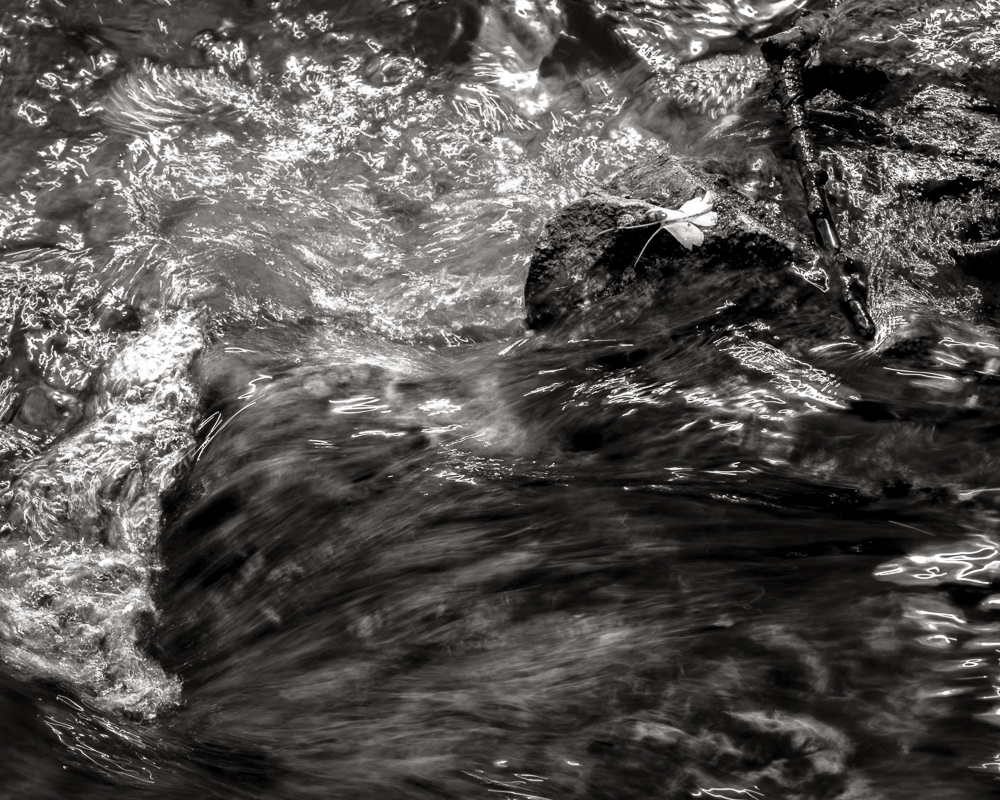 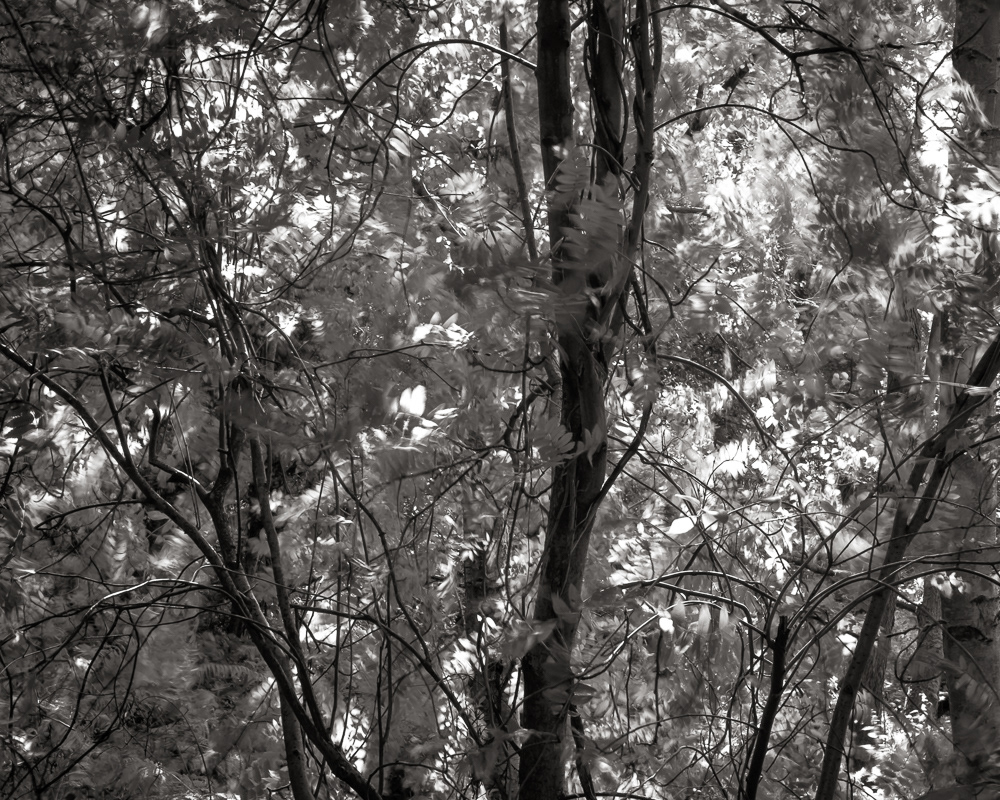 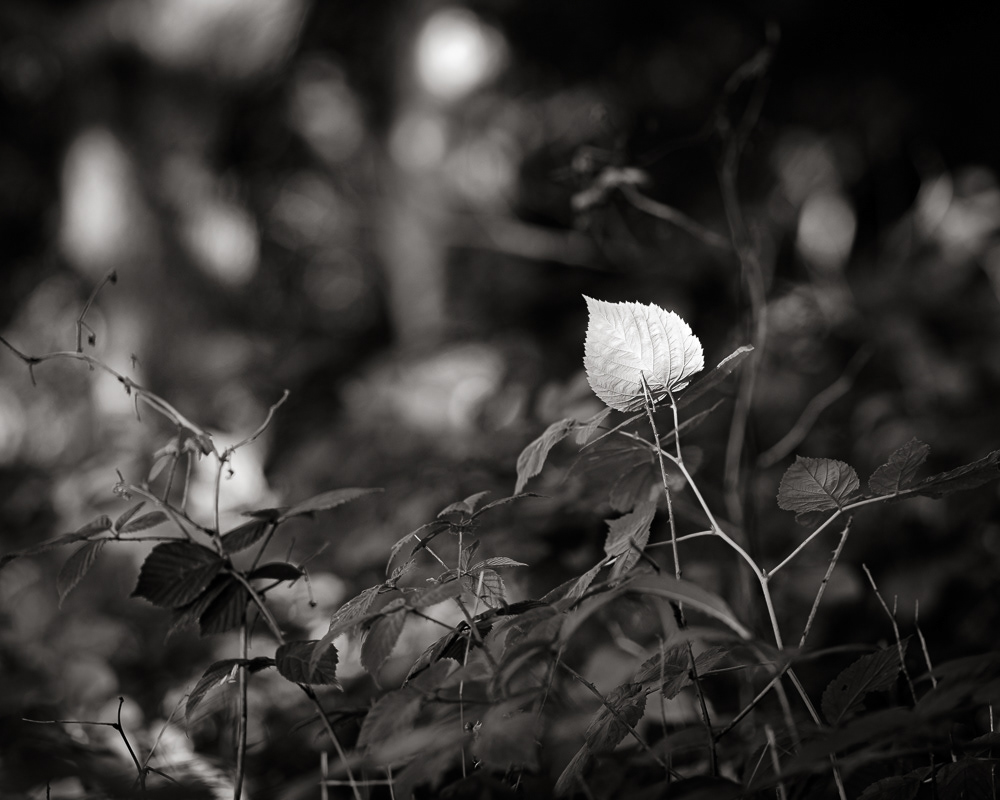 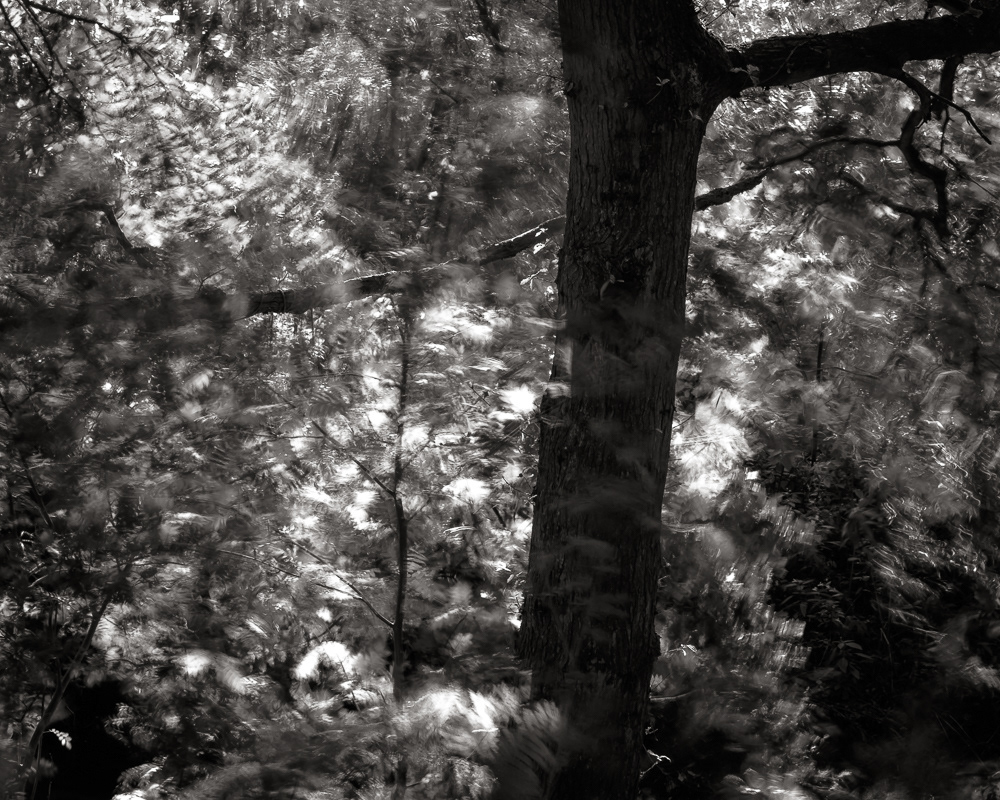 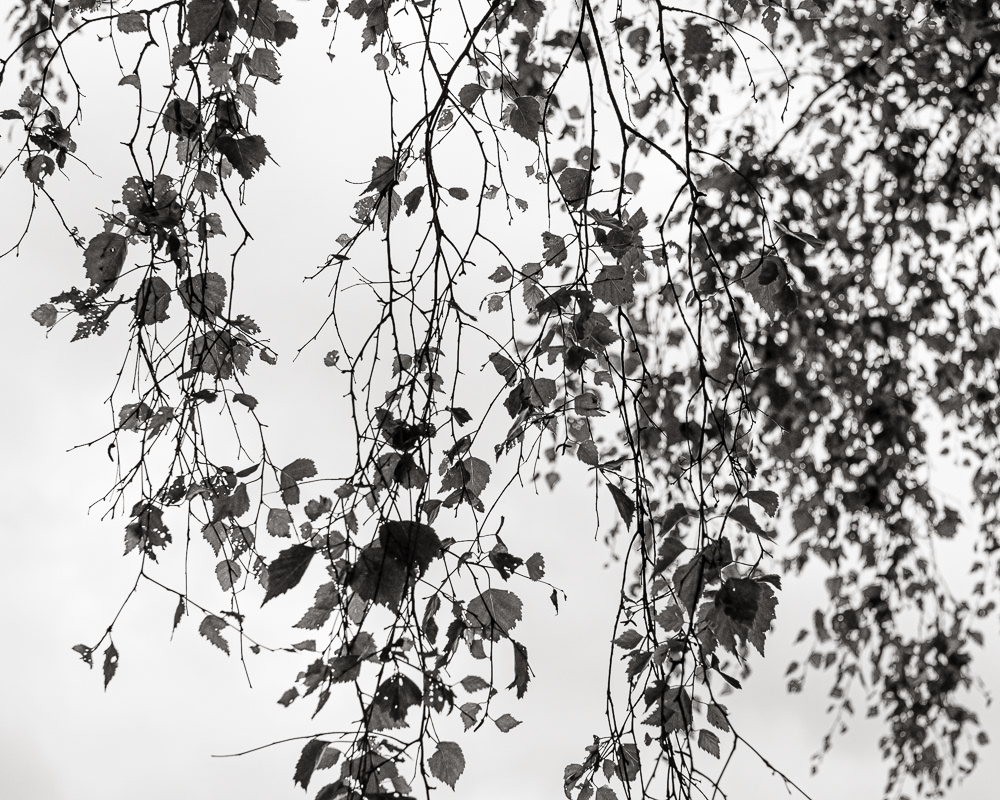 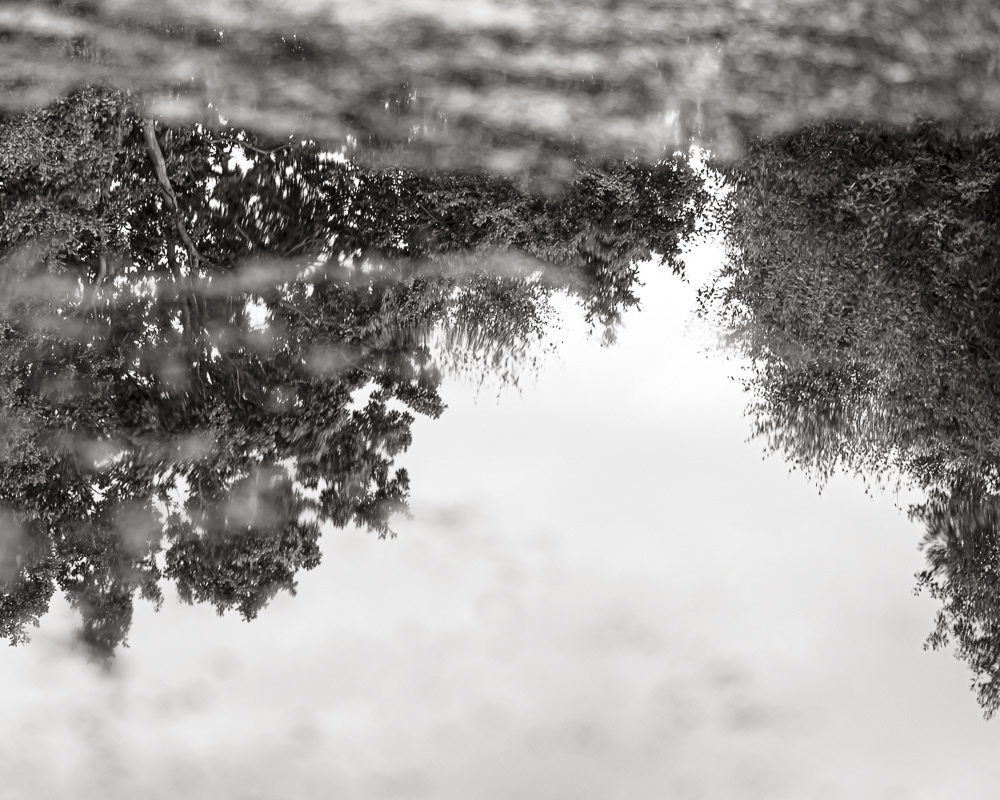 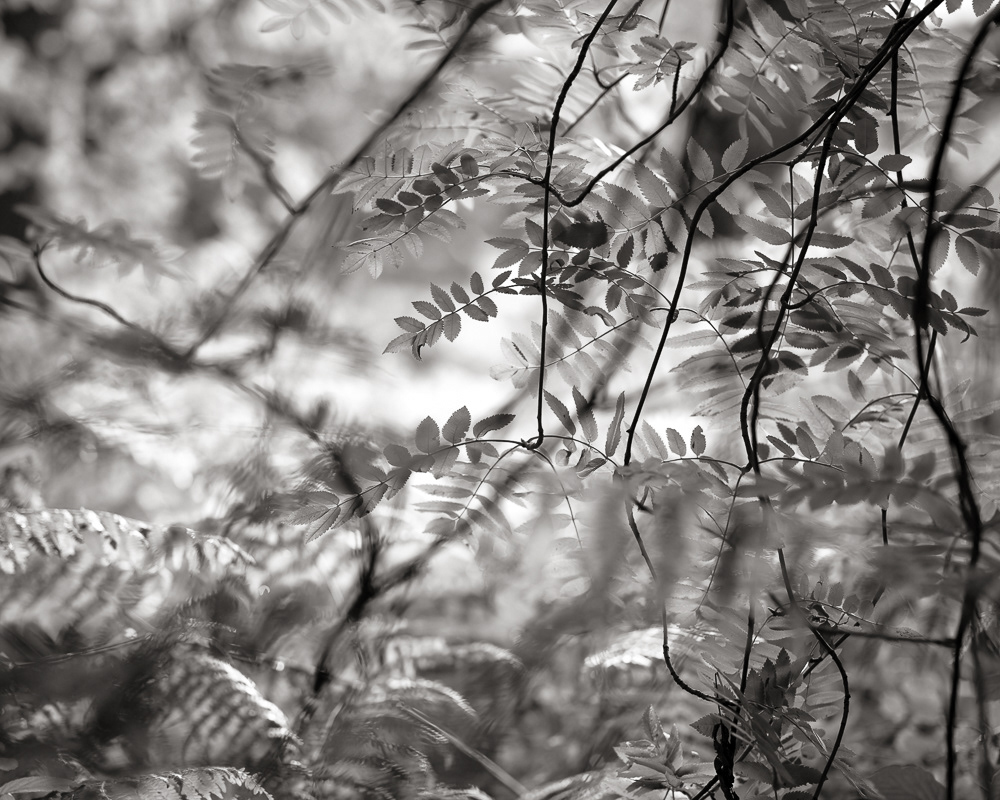 The River Maun  |  Source.
Kirkby In Ashfield, Nottinghamshire.
↑Back to Top